The Open University of Cyprus is a new, dynamic and flexible educational institution established to fill an important gap for open and distance education in the higher education system of the Republic of Cyprus. 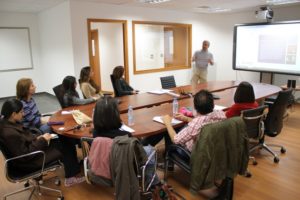 OUC is the country’s second state university and the only institution of higher education offering recognised academic programmes at all levels (undergraduate, master’s an d doctorate) using the methodology of distance teaching. Course study at OUC reflects our unique educational philosophy which is based on modern educational systems supported by the use of technology. A fact that extends our horizons beyond borders bringing Cyprus closer to its strategic educational objective: to establish the country as a regional educational and research centre and hub for international scholars and students alike in the Eastern Mediterranean basin. 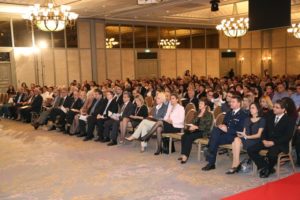 The Open University of Cyprus is dually oriented toward both the domestic and international educational communities and their activities and goals. The academic programmes offered by OUC are international, well planned and career-oriented to correspond to the needs of the country and the public’s demand for upgrading knowledge and skills. As of the academic year 2017-2018, the Open University of Cyprus (OUC), has an enrolment of over 4900 students and has already developed 26, dynamic programmes of study. Aiming to become an attractive, regional, educational institution, OUC actively participates in many of the largest and most significant, international university networks and educational associations. 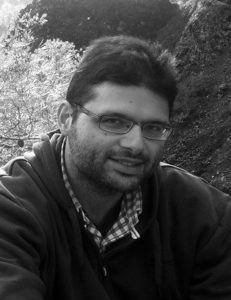 Georgios Deligiannakis (Ph.D. in Ancient History, Oxford 2007) is Associate Professor in Roman and Late Roman Studies at the Open University of Cyprus and an Alexander von Humboldt Fellow at Humboldt-Universität zu Berlin (2017-8). He is the author of The Dodecanese and the East Aegean Islands in Late Antiquity, AD 300-700 (Oxford: Oxford University Press, 2016) and has published various articles on late antique history, archaeology and art, e​pigraphy, religion, and economic and settlement history. He is currently preparing a book on the transition from Polytheism to Christianity in late antique Cyprus (exp. 2020). 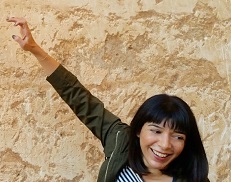 Maria Paschali studied History and Archaeology at the University of Athens, before obtaining her MA in Museum Studies from the International Centre for Cultural and Heritage Studies, University of Newcastle. She then moved to the Courtauld Institute of Art, University of London, where she earned her MA and PhD in History of Art, writing about the appropriation of Byzantine and Gothic art in fourteenth-century monumental paintings in the city of Famagusta. At the Courtauld, Maria also taught Classical and Byzantine art. Currently based in Cyprus, she delivers a course on the Art of Medieval Cyprus for higher professional education.

Maria, with her expertise in art history, museology and archaeology, collaborated with international groups and engaged in several research projects. Key themes in her research centre on the agency of imagery to shape and negotiate identities on the Christian-Islamic frontier. In her recent publications, aspects of these are explored in relation to the public display across the Eastern Mediterranean, and Famagusta in particular, in the later Middle Ages.

Over the last years, Maria became intrigued by the possibilities of digital art history and archaeology to enhance our understanding of cultural history. This was developed when she came to the Open University of Cyprus as Research Fellow to join the BYZART team. Her work in the project is divided between project management, attracting new data providers for Europeana, metadata cataloguing and dissemination activities. 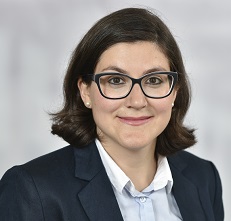 2005-2009 Bachelor-studies at the University of Cyprus in the Department of Classical Philology;
2009-2011 Master-studies (Programm: Classical Antiquity: “History and Literature”) at the University of Leipzig (2010-2011 DAAD-Scholarship)
2011-2015 PhD in Byzantine Philology at the University of Leipzig with the thesis “The saint-encomia by Nicolaos Cabasilas. Introduction, critical edition and translation.” (2011-2014 DAAD-Scholarship);
1.10.2015-1.10.2017 Postdoc-research at the Leibniz Institute of European History in Mainz. (“The reception of Byzantium in the Church Historiography of the 19th century. A comparison of Greek and German sources.”)